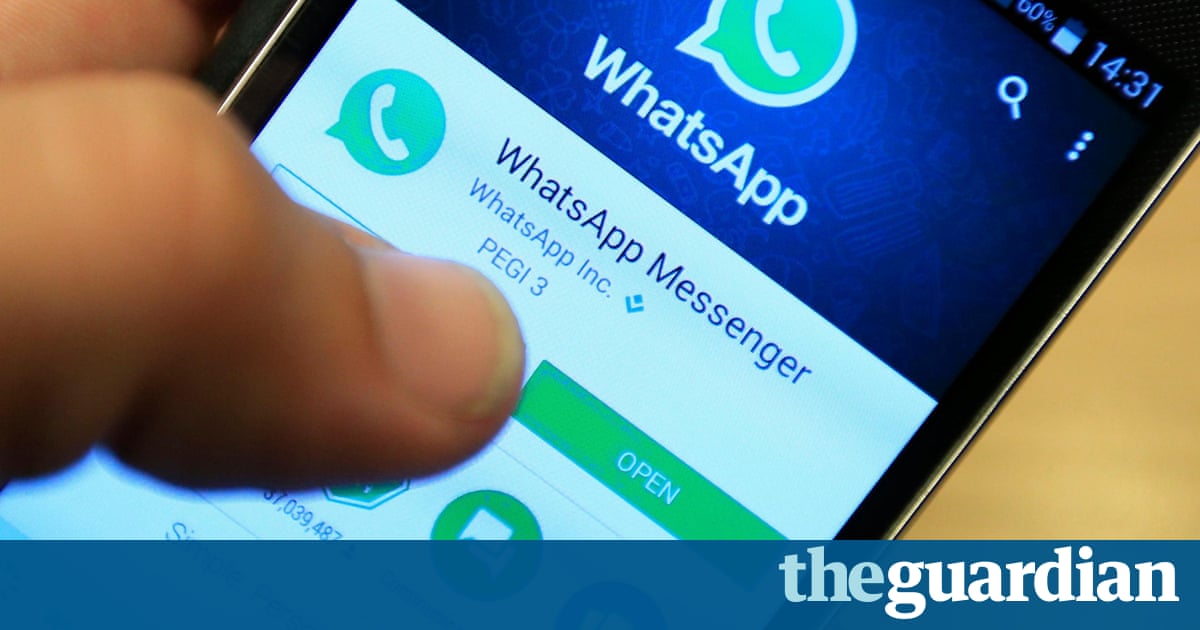 The Information Commissions Office (ICO) said while some users may be concerned by the lack of control provided by the updated privacy policy, others may consider it a positive.

WhatsApp, which has more than one billion users, said on Thursday it would start sharing users phone numbers with Facebook, allowing for more relevant advertisements and friend recommendations on the social media network.

WhatsApp’s  – However, the ICO does not have the power to block such a move.

Organizations do not need to get prior approval from the ICO to change their approaches, but they do need to stay within data protection laws, said Information Commissioner Elizabeth Denham.

The company said the change was part of its plan to explore ways for businesses to send messages using its platform.

WhatsApp said earlier this year that it was experimenting making businesses pay to reach their customers through the service.