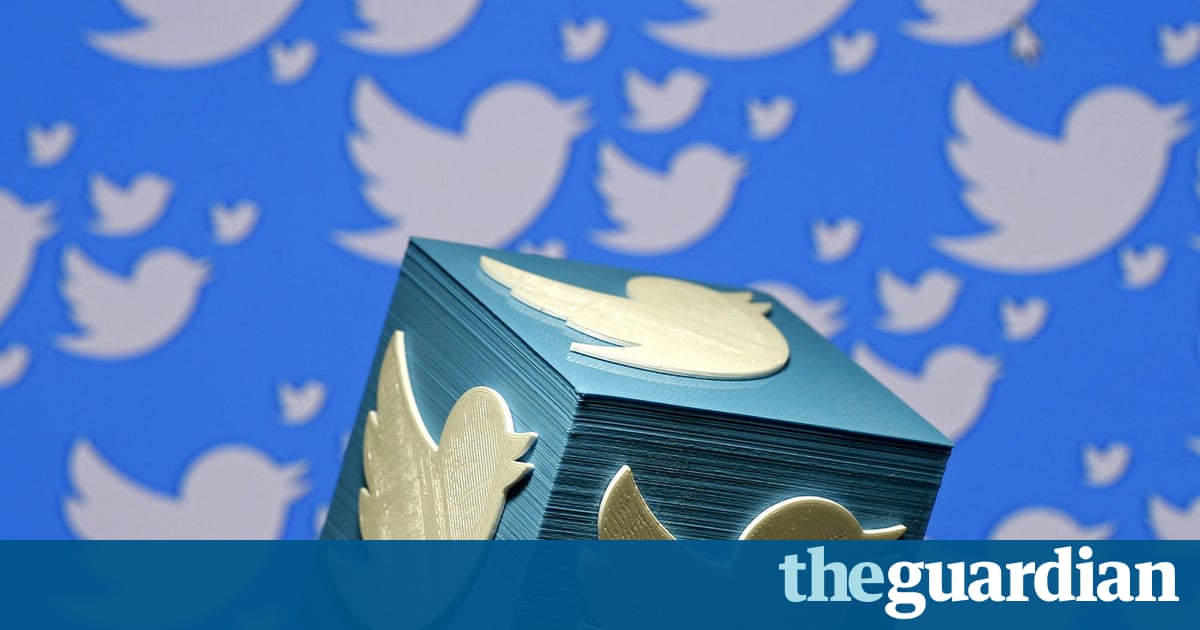 Facing increasing competition from fast-growing competitors such as Snapchat and Instagram, Twitter is attempting to encourage users to stay longer on the platform by adding more live video content from Periscope and on Twitter itself.

It has signed 250 media partners across politics, sports and entertainment, introducing ways to watch live video and simultaneously comment including live broadcasts of the Republican and Democratic party conventions in July.

Adam Bain, Twitters chief operating officer, said that video now accounts for the majority of Twitters advertising revenue. One year ago those products [Twitters video advertising offering] did not exist, he said. Theres a whole new set of video budgets out there a $10bn marketplace in the US alone.

Bain said there had been strong demand for advertising around its NFL content, including the brands Sony, Nestl, Verizon and Anheuser-Busch.

The company, which has been struggling with stagnating user growth and lower spending by advertisers, is doubling down on efforts to attract users.

Under Dorsey, the company is working to better define its role in the growing social media landscape. Twitter rolled out a video ad this week that showed it as the place to go for live news, updates and discussion about current events.

The microblogging service operators shares plunged 10% in extended trading as revenue for the quarter fell short of analysts estimates. Revenue forecast for the current quarter also came in below estimates.