Snapchat heads for IPO that could value ‘mega unicorn’ at $25bn

Snapchat – The flotation of the five-year-old app, now used by more than 40% of young Americans, will be the largest social media IPO since Twitter in 2013 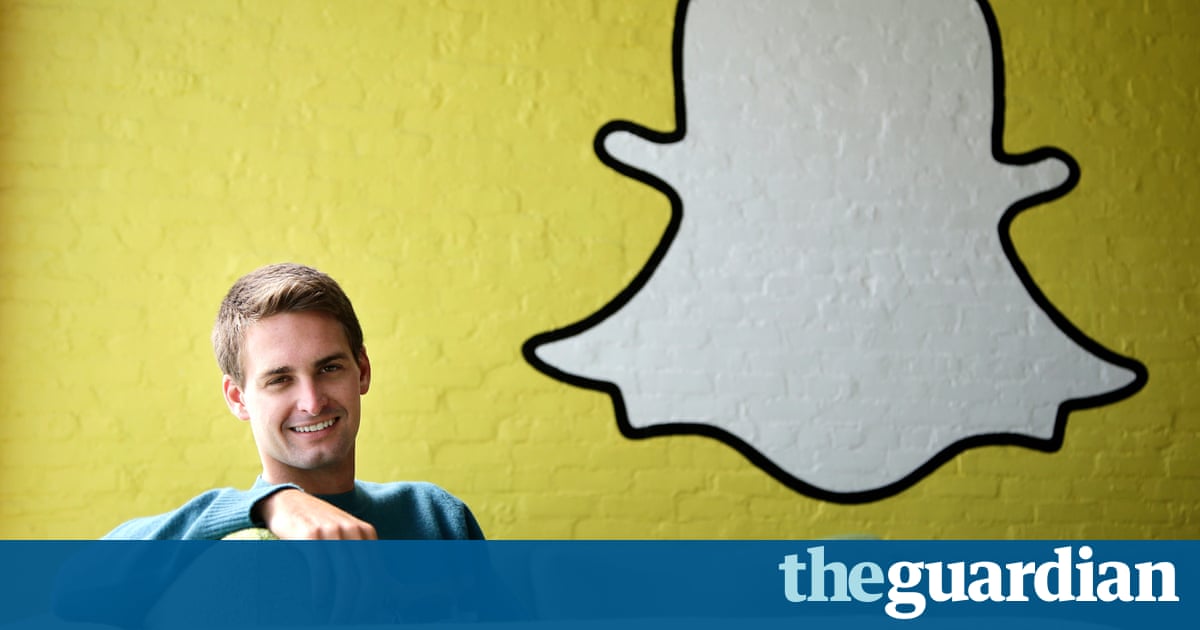 Snapchat is preparing for a mega unicorn flotation on the stock market that could value the five-year-old mobile app known for its disappearing photos at as much as $25bn.

The company behind the app, which its 26-year-old founder Evan Spiegel created at his Stanford University fraternity house in 2011, is said to have appointed Wall Street banks Morgan Stanley and Goldman Sachs to lead its initial public offering (IPO) on the New York stock exchange as early as March 2017.

If the Los Angeles-based firm goes ahead with the flotation it will be the biggest technology IPO for years, and could pave the way for other bigger tech firms to go public. There are a string of mega unicorns companies Snapchat, defined as those valued at more than $10bn, looking to realise their founders and investors wealth by floating on the stock market. Among those waiting in the wings are Uber (which was last valued at $68bn) and Airbnb (worth $30bn at its last investment round).

The flotation of parent company Snap Inc, which was valued at $18bn at its last funding round, will be the largest social media IPO since Twitter floated in November 2013. Since then Twitter has suffered, with its shares falling from a high of $69 to $17.80 on Thursday. The 140-character messaging company has been struggling to find itself a buyer as it fails to build revenue and grow its user base.

A Snap flotation would turn Spiegel and co-founder Bobby Murphy into multi-billionaires. At a $25bn valuation the founders stakes in the company, which recently changed its name to Snap Inc as it moves away from chatting to photography, would be worth almost $4bn each.

It would vindicate Spiegels decision to reject a $3bn takeover by Facebook in 2013, when Snapchat had yet to make any revenue.

Since then Snapchat has grown its daily user base (of mostly teenagers and young adults) to 150m, and hopes to generate advertising revenue of more than $350m this year, a big increase on the $59m it earned last year as it further explores partnerships with brands including Burberry, Tiffany and KFC.

Analysts at eMarketer recently said the company could bring in advertising revenue of almost $1bn by 2017, as brands ditch traditional advertising models for new media that appeals to younger people. Just over 40% of Americans aged between 18-34 are Snapchat users.

The firm recently launched a new service, called Snap Audience Match, that lets marketers match consumers email addresses and phone numbers with Snapchats user data in order to deliver targeted ads. Snapchat also lets companies know if users often consume certain types of content, like sport or gaming, so they can direct ads to those groups of people. These developments have angered some users and privacy campaigners.

A spokeswoman for Snap refused to comment on the companys IPO plans. The appointment of a suite of banks to prepare for an IPO, which also including Barclays, Credit Suisse, JP Morgan, Deutsche Bank and Allen & Co, was earlier reported by the Wall Street Journal and Bloomberg.

The company can file its IPO documents privately with the Securities and Exchange Commission because the company makes less than $1bn in revenue.