Google and Disney – Each rumored sale would have advantages except ABC News-owner Disney, which poses the risk of causing competitors to refrain from using the platform 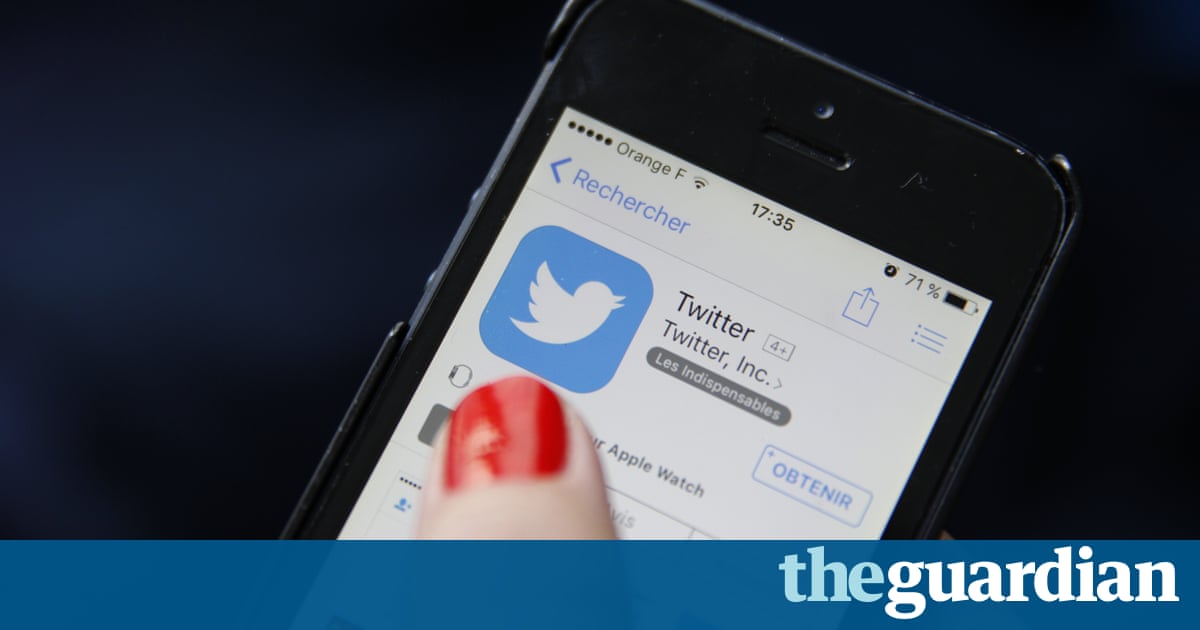 Twitter is being sold to Disney. No, Microsoft. No, Salesforce. No, Alphabet. The troubled, often controversial microblogging service is suddenly the prettiest tech company at the dance, with suitors clandestinely announced through media outlets including Bloomberg and CNBC throughout the weekend and into Monday morning. None have yet confessed they are serious.

Twitter closed at $18.63 per share on Thursday, the day before the rumors started; by the time the bell rang on Monday afternoon, the stock had reached heights of $23.37, up further than the stock has been since January.

Each sale has its apparent advantages the Salesforce and Alphabet negotiations were initiated by Twitter executives themselves, according to Reuters. Alphabet has been trying to get into social media since the good old days when it was called Google, with Google Wave, Google Buzz and more recently Google+. Google and Disney

Microsofts incentives would seem to be similar the companys recent $26.2bn acquisition of LinkedIn points toward a more aggressive social media strategy.

Brian Weiser of Pivotal Research Group told investors the purchase made sense for Google, whose moonshot investments in long-lead engineering and social projects may seem frivolous to investors. We would argue that an acquisition of Twitter would be far better a use of capital than sitting on cash or on investing more in an unrelated business such as, lets say, Google Fiber or self-driving cars, Weiser wrote. There is also the value of securing access to data associated with tweets, as this data can benefit Googles search product. For Alphabet, the question of the appropriateness of an acquisition is simply one of value. Google and Disney

Salesforce can also incorporate the kind of data that Twitter generates into its software. Twitters acquisition would be closer to a merger for Salesforce, which is a far smaller company than Google.

With respect to Disney, the ballgame is much different. The companys ownership of ABC and ABC News, as well as ESPN, suddenly puts every news organization that uses the service to promote, source and engage with news coverage under the aegis of a single news organization-controlling outlet.

The risk to Twitter is that ownership by one news-gathering organization might cause competitors (ie Fox News, CNN, NBC, CBS) to refrain from using the platform or favor a competitor such as Facebook, potentially leading to fewer users of the platform, Weiser wrote. However, we can imagine how usage could hold up or even improve if managed well, meaning that an acquisition could still make sense even if many of its contributors relied on the platform less in the future. Google and Disney