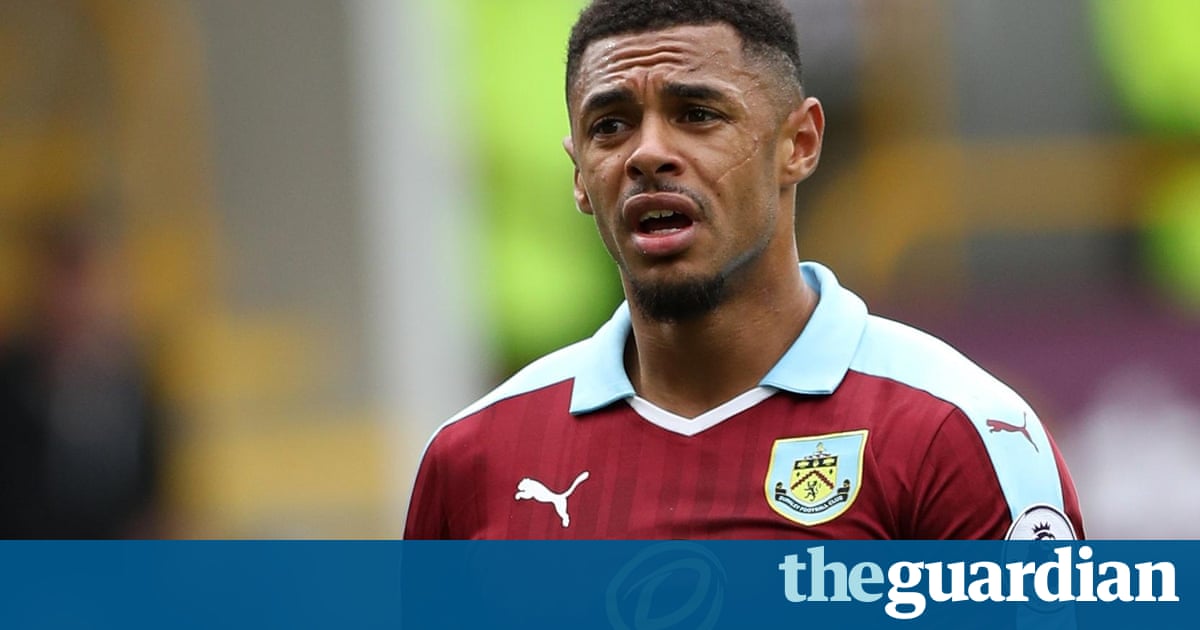 The Burnley striker Andre Gray has apologised after homophobic tweets in which he appeared to condone killing gay people were shared on social media.

One of the messages, written in 2012 when Gray played for non-league Hinckley United, read: Is it me or are there gays everywhere? #Burn #Die #Makesmesick. That tweet, and others containing similar terms, were deleted on Saturday, soon after they started re-circulating online.