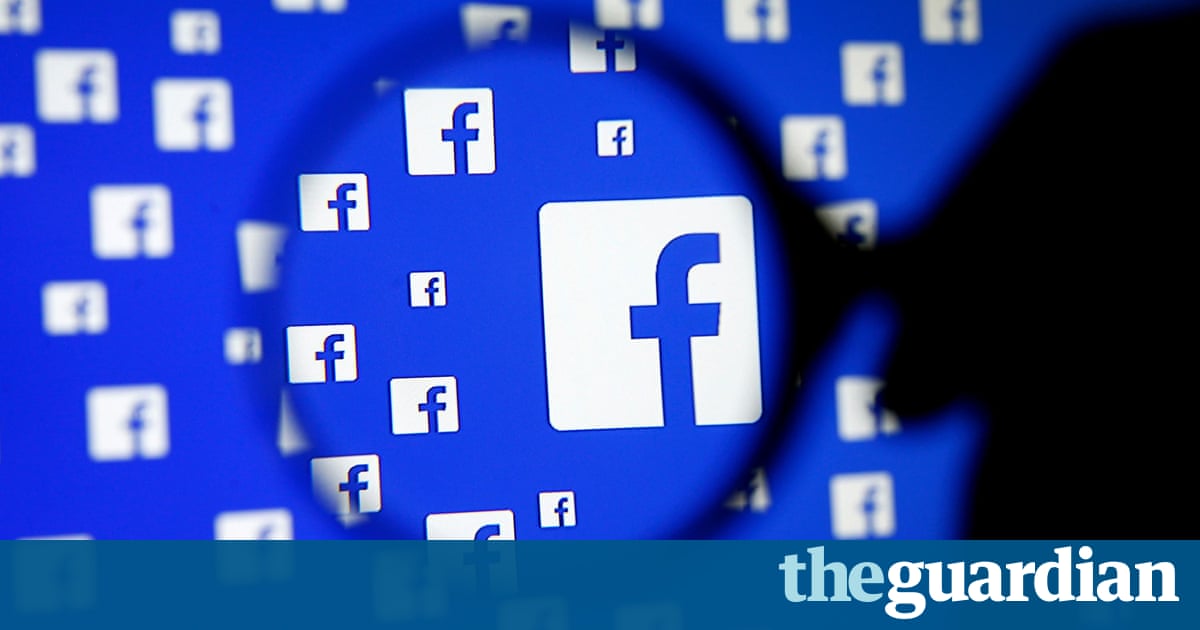 Two days ago, Facebook announced it had implemented changes to its site that would thwart ad blockers. Users who wanted to enjoy the worlds largest social network would continue to pay by seeing ads keyed to their Likes and web-browsing habits.

Now popular browser plugin Adblock Plus has returned fire, issuing a filter update that restores its commercial-killing powers to the world of Zuckerberg.

In a blog post dated 9 August, Facebook vice-president Andrew Bosworth announced that ad blockers would no longer make sponsored posts disappear on desktop and laptop computers. However, in an apparently magnanimous gesture, Facebook would allow users more control over the types of ads they would see.

If you dont want to see ads about a certain interest like travel or cats, you can remove the interest from your ad preferences. We also heard that people want to be able to stop seeing ads from businesses or organizations who have added them to their customer lists, and so we are adding tools that allow people to do this.

Adblock Plus vowed its community of ad-loathing users would not take those changes sitting down. In a blog post on Thursday, it announced an update to its filters that would restore the plugins ad-blocking powers to the worlds biggest social network. Users can either update the plug in by clicking a button or manually add the filter code to the software.

As many of you know, the filter lists that tell Adblock Plus what to block are in fact the product of a global community of web citizens. This time that community seems to have gotten the better of even a giant like Facebook.

Were disappointed that ad blocking companies are punishing people on Facebook as these new attempts dont just block ads but also posts from friends and Pages, says a Facebook spokesperson. This isnt a good experience for people and we plan to address the issue. Ad blockers are a blunt instrument, which is why weve instead focused on building tools like ad preferences to put control in peoples hands.

The social network also takes exception to Adblocks policy of taking money from some of the webs largest advertisers including Google to whitelist adverts that follow its guidelines for acceptable ads. (This setting is turned on by default, but can be changed by people who wish to see no ads at all.) Facebook v Adblock

One of the rules advertisers must follow is that ads must not disrupt the users natural reading flow, and be placed to the side, above or below the primary content. Another is that ads can be clearly distinguished from non-ad content.

Sponsored content features prominently in the center of Facebooks newsfeed, which would hamper the networks ability to adhere to those guidelines, if it chose to.

An estimated 198 million netizens use some form of ad blocker, according to Page Fair. That number is expected to triple over the next five years.

Adblock is under no illusions that its respite from Facebooks ire will be anything more than temporary.

[T]his sort of back-and-forth battle between the open source ad-blocking community and circumventers has been going on since ad-blocking was invented; so its very possible that Facebook will write some code that will render the filter useless at any time … But for this round of the cat-and-mouse contest, looks like the mouse won.