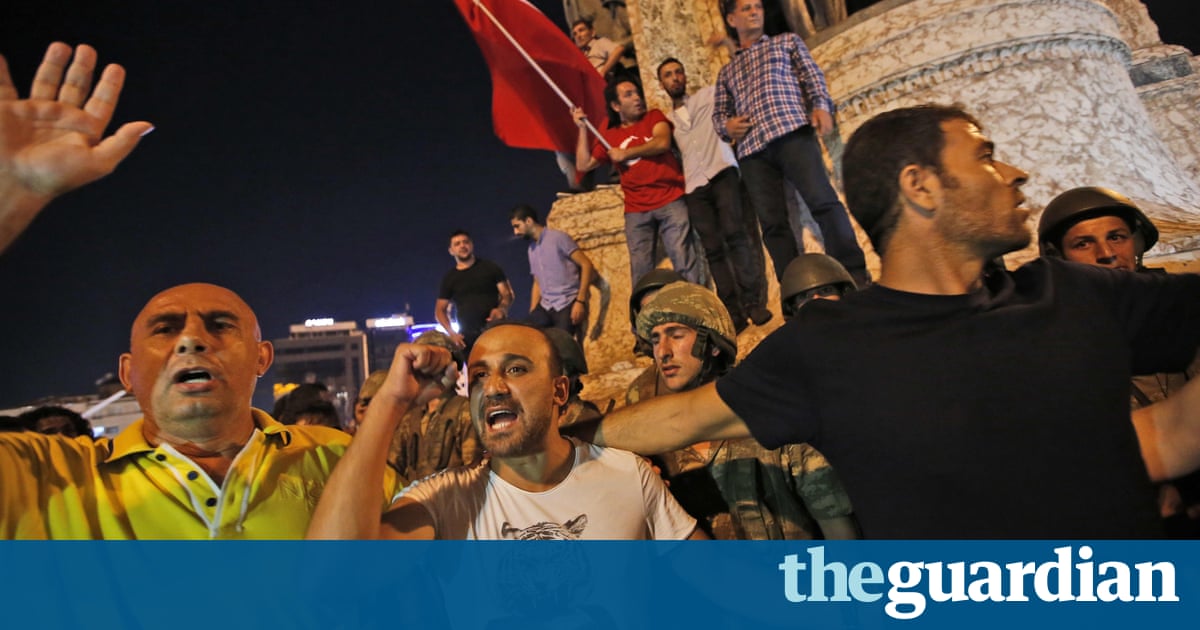 Turkey may be blocking or slowing access to social media networks amid an attempted military coup, although there are conflicting reports emerging from the country thats been described as a bastion of internet censorship by the Electronic Freedom Foundation.

Our data indicated a 2 hour period of social media throttling but no evidence of a full internet blackout in #Turkey, the group subsequently tweeted. Facebook and Twitter users confirmed the service had been inaccessible but had since returned, albeit slowly.

Internet censorship in Turkey typically occurs when the government orders internet service providers to block access to certain domains, according to Deji Olukotun of Access Now, a digital rights advocacy group. Olukotun confirmed to the Guardian that social media sites have been subject to intentional disruptions. He added that technologists can distinguish between outages due to such manipulation and outages due to a surges in use that may occur during crises.

Gustaf Bjrksten, chief technologist for Access Now, cautioned that his organization does not have conclusive results or proof of government censorship, yet.

As governments and the carriers get more skilled at implementing network interference, they move toward tactics that are more difficult to prove… the picture in Turkey right now is far from clear to us, he said.

We have no reason to think weve been fully blocked in #Turkey, but we suspect there is an intentional slowing of our traffic in country, Twitter said via its @policy account.

A spokesperson for YouTube denied that its service had been impacted, stating: We are aware of reports that YouTube is down in Turkey, however, systems seem to be functioning normally.

Some users in Turkey appear to be accessing Facebook Live and Twitter, but it is possible they are using virtual private networks (VPNs) to get around a government imposed block.

Other social networks appear to be unaffected, so far. Spokespeople for Periscope, the live-streaming video app owned by Twitter, and Whats App, the messaging app owned by Facebook, said that their services were live.

Turkey has a long history of internet censorship, including three earlier blockages in 2016 alone, according to digital rights advocacy group, Access Now. The most recent outage occurred following the terrorist attack on Ataturk Airport in Istanbul.

In 2007, Turkey passed an internet censorship law that allows the government to ban or block websites. The law was putatively aimed at child pornography, but internet freedom activists point out that the controls have been used in moments of political unrest or to censor political speech.

Turkish president Recep Tayyip Erdoan is an outspoken critic of social media. In 2013, he described Twitter as a menace to society. I am increasingly against the internet every day, Erdoan told a delegation from the Committee to Protect Journalism in October 2014.

Ironically Erdoan who is out of the capital Istanbul on vacation turned to social media as the coup unfolded, making a statement on Twitter and speaking to national TV through Facetime on his iPhone.