Currency behind social media website Steemit, in which users are rewarded or paid based number of thumbs up, has rocketed to more than $150m in value 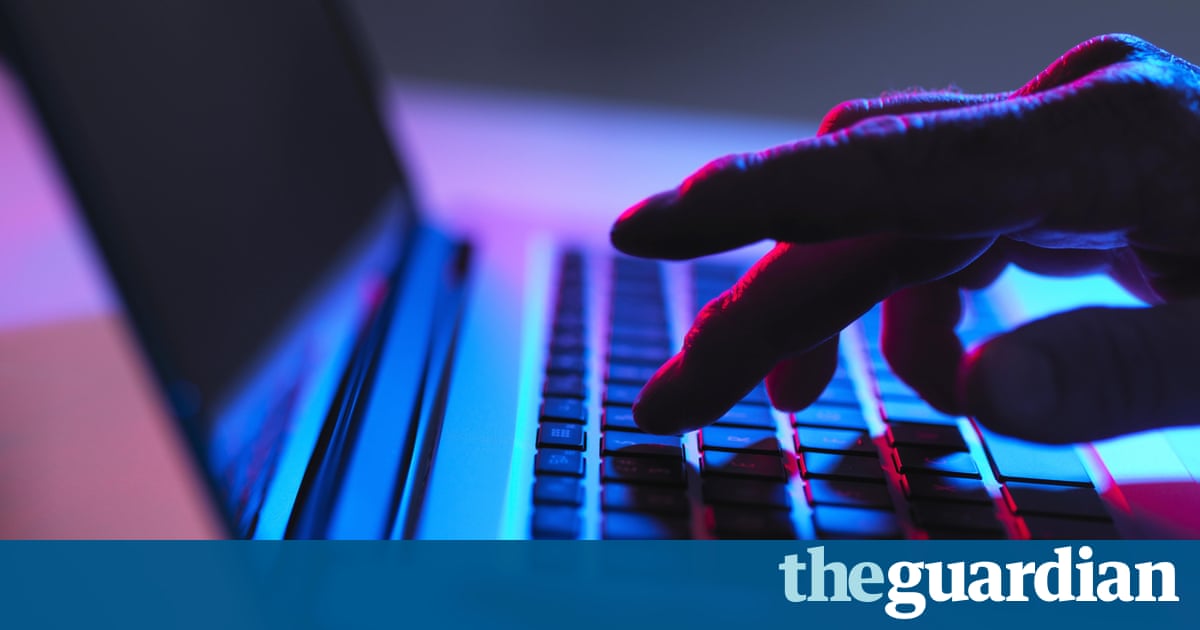 Steem, the digital currency behind the new social media website Steemit, soared more than 1,000% in value on Tuesday to more than $150m, two weeks after it first paid people who posted on its website, according to coinmarketcap.com.

Steemit rewards or pays users who post content that gets multiple thumbs up from the sites participants. The reward given is the steem currency. Content on the site is not limited to digital currencies and users have posted varied topics from lasagne to a trip to North Africa.

Its basically an incentivized social media platform, said Steemits chief executive, Ned Scott, in an interview. The steem currencys price on Tuesday was $1.75, equivalent to a market cap of $151.8m. That is the value of the 81.6m steems in circulation. On 4 July, when Steemit first paid users with steem for their content, the currencys value was only $13m, according to Scott.

Of the 657 digital currencies tracked by price index site Coinmarket, Steem is the fifth-largest in terms of market cap. Digital currencies have gained broad appeal among investors as a mechanism to transfer assets without a third party or clearing agency.

Users who get the steem currency can then exchange it for bitcoin within the platform. They can use their bitcoin to pay for services or goods or hold them as an investment.

The new social media website was launched on an experimental basis without the rewards on 4 May.

There were many, many people looking at this project, several hundreds of users per day, said Scott. And when they experienced that first payout on 4 July, they bought something for their mother, they paid debt. And it suddenly felt real to everyone.

Steems are created solely by the platforms blockchain, whereas bitcoin is generated through a mining process where a miner tries to solve a set of complex mathematical problems.

Scott said the company had a superangel investor that helped it get off the ground last February. It will use this momentum to raise funds from institutional investors.