Blockchain: the answer to life, the universe and everything?

Bitcoin hasnt lived up to the salvation rhetoric, but the digital engine behind the currency may be about to change the world 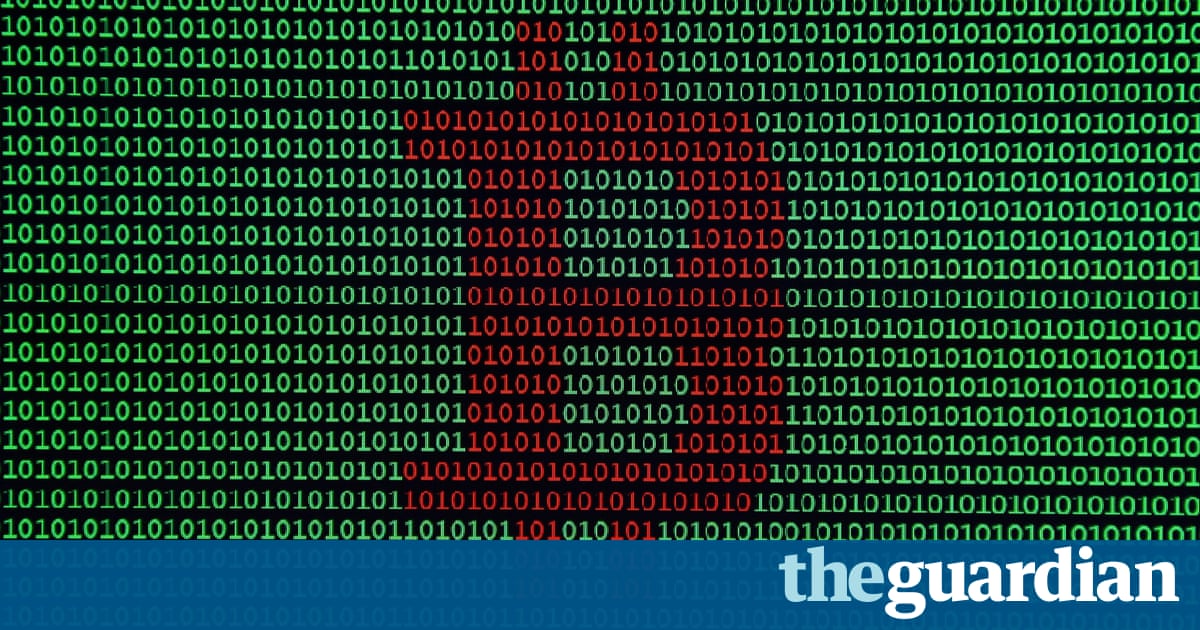 Have you heard the good news? The blockchain is here and its going to save everything.

If you arent tied to the tech community, you might not have picked up on this salvation rhetoric. But you probably have heard of bitcoin, which burst into the public consciousness before imploding dramatically in 2014.

But now, bitcoin is starting to look less important than the engine that drives it the blockchain. It was created to solve a problem that had been puzzling digital activists for decades: how to create digital property without a central authority keeping track of who owns what.